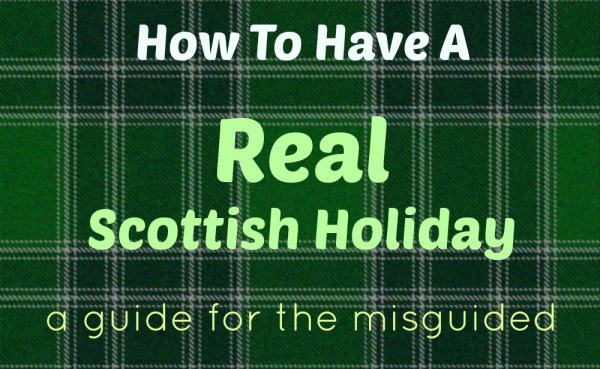 On Tuesday Beth from Baby Mac innocently asked whether any readers had been to Scotland and where they’d recommend she and the family visit when they go in June this year.

Cue a deluge of excited comments suggesting lovingly remembered places and times.  We all love a chance to share about places in our heart, don’t we?

Just from the comments, Beth could easily work out a fantastic itinerary featuring Tobermory, the Great Glen, Glenfinnan and many more stunning places.

And I answered too, dead keen to recommend a flat we rented in Edinburgh at New Year, and just to… gush, really.

Anyway, I’ve been obsessing about Bonnie Scotland and laughing to myself about what a real Scottish holiday entails. So here are some ideas, mostly silly, a couple sensible. Hope you enjoy…

Now just to get into that nostalgic and emotional state that is typical of Scots abroad, here’s some music by Dougie McLean to listen to as you read this post: Caledonia… let me tell you that I love you….

First, I must explain what a REAL Scottish holiday, one with an unmistakeable and uniquely Scottish flavour looks like.

How To Have A Real Scottish Holiday

Arrive in Scotland.  Go to your accom.

Let your family know that you are just popping out to the shops for a newspaper/pint of milk/pack of ciggies.

Return three days later completely unable to remember where you have been or what you have done.

This holiday is known as the Three Day Bender.

It can be extended to a Five or even a Seven Day Bender. Anything less than three days however is not a bender, just a bevvy.

Now then this singularly Scottish holiday does have some optional extras:

– wake up in bed with one, or more, persons you have never seen before in your life

All in all, the Three Day Bender is a marvellous cultural instituion and not to be missed.

Unless you have your children with you, of course, in which case it’s not recommended. Just delay your bender until they’ve grown up, left home and are off on their own benders.

Hahahaha… I am allowed to make light of the continuing Scottish obession with alcohol as I was myself brought up in a typically dysfunctional alcoholic household in Scotland and survived with my sense of humour intact (well, I got it back eventually.)

If Your Name’s MacDonald You Must Visit….

My wee granny, who lived until she was 99, was a MacDonald of Clan Ranald. Her granny and grandpa were brought up tough on Rannoch Moor.  So MacDonald is our tartan, there are loads of variations but my fave is the ancient green MacDonald of the Isles above.

Glen Coe and the Hanging Valley   A drive through Glen Coe is a must, but do stop and take a walk up to Coire Gabhail, the Lost Valley or the Hanging Valley where the MacDonalds used to take their cattle to pasture and where many fled during the infamous Massacre of Glencoe in 1692.  Details on the walk here.

The Isle of Skye – where Flora McDonald helped Bonnie Prince Charlie escape the English. And, if you can, go over to the haunted battlefield of Culloden near Inverness where the full story is told at the excellent visitor centre. 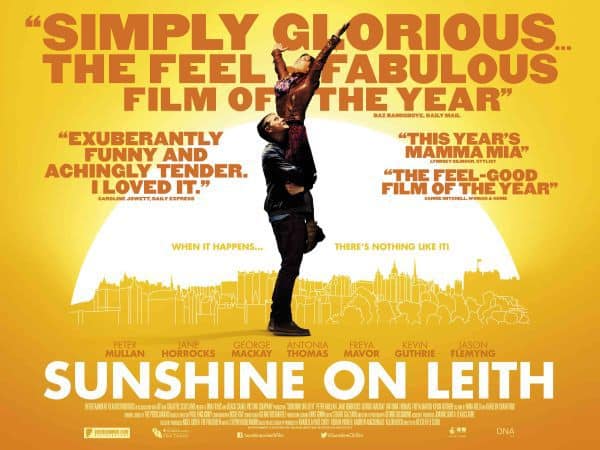 Movies To Watch When In Scotland Or Afore Ye Go

Sunshine on Leith 2013 – it’s a Bollywood-meets-Broughton-Street musical set in Edinburgh using music from The Proclaimers. Pure magic and not to be missed.  Check out the trailer on Youtube when you have a spare moment.

Trainspotting 1996- exact opposite of Sunshine on Leith although mostly set in Leith. A painfully realistic portrayal of the seamy site of Scotland’s capital city and its heroin subculture. Watch and weep. Trailer here.

Gregory’s Girl 1981 It’s a boy meets girl yarn, set in the most unromantic of locations, Cumbernaild. This comedy and a coming-of-age tale has lots of soccer and wise advice from little sisters. Yes, it’s the story of myself and my friends in our teenage years. Too sweet, even now. Trailer here.

Whisky Galore 1949  A Scottish island runs out of whisky – disaster! But a ship laden with the water of life is wrecked on the island. Comedy capers ensue as the islanders outwit the authorities trying to salvage the whisky. Based on a true story – a classic.   Trailer here.

Whisky Galore was filmed on Eriskay, one of the Outer Hebridean island. Some of the most beautiful beaches in the world are there, but it isn’t always as sunny as when my sister Morag took this photo. 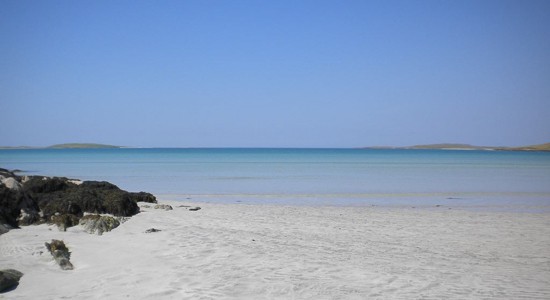 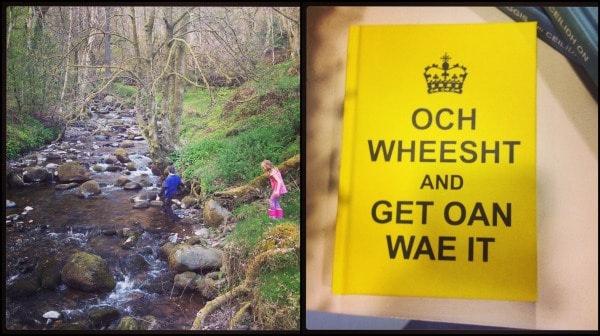 Place In Edinburgh To Avoid

1. Pancho Villas Mexican Restaurant on the Royal Mile. It’s a nice eatery but the margharitas are excessively strong.

2. George IV Bridge on a frosty night, especially if you have been drinking margharitas at Pancho Villas and esecially if you are in the mood to dance the Gay Gordons. Crack! Ouch, my ankle.

3. Casualty at the Royal Infirmary, although you do meet a nice class of person there, see above.  (And I never drunk a margharita since, I can assure you.)

Preparations For The Scottish Pub Scene

Take this tutorial by Scottish comedian Danny Bhoy, in 9 minutes he’ll teach you everything you need to know.

I was looking at my archive and realise that I’ve got very few useful posts about visiting Scotland. Must rectify that. We were over there in May last year and again over Christmas and New Year and visited some tops spots: Culloden, the Fab Science Museum in Glasgow, Edinburgh’s excellent Dynamic Earth and more.  Time to write ’em up.

So stand by for other Scottish posts. But in the meantime, it’s great to share some humour and Scottish-flavoured fun. Pop over to Beth’s post to read the comments, they’ll fairly get ye gaun, Ah’m tellin’ yoo.

And I have just booked myself a flight to go to help Mum in May after her hip operation. Got to say that the lovely comments on this post were what made me decide that I MUST go. Mine will be a flying 8-day visit, no glens and castles involved, but I’ve magled business class upgrades using hubby’s points on most of the flights so ALL IS WELL.

Do you love Scotland too?

Where would you say Beth MUST visit?

And where should she avoid?